Brexit – a bitter pill for the pharma industry? Recent speeches on Brexit haven’t provided much information related to potential impact on the pharmaceutical industry. Who might be impacted and how?

During the referendum held on June 23rd 2016 in Great Britain, 51.9% of voters were in favor of leaving the European Union. Since then, Britain’s parliament has endorsed a March 2017 timetable for beginning talks. However, this is about all we know so far, the impact of Britain leaving the European Union or ‘Brexit’ negotiations is unclear. So where does this leave the pharmaceutical industry and what is the potential impact on the different players?

Britain will have to put in place a new marketing authorization system, likely involving the Medicines and Healthcare Products Regulatory Agency (MRHA). But, will Britain align its new system with the European Medicines Agency, EMA, (currently based in London but for how much longer?) If it doesn’t, what will be the impact on market access for non-UK pharmaceutical companies?

Impact on the drug supply chain

The current regulations following the Falsified Medicines Directive (FMD) will probably not change before the UK has actually left the Union, however, there might be a gradual shift in the UK’s relationship with European regulators. Currently, Britain has considerable influence on the pharmaceutical industry through its role in a number of EU bodies and committees. Leaving the EU will mean losing its seats in said committees. If Britain changes requirements regarding serialization, coding and aggregation, pharmaceutical companies and CMOs might have to adapt very quickly to yet another legislation while they are already scrambling to meet the 2019 FMD deadlines.

Brexit and its impact on patients

Drug approval laws and supply chain safety regulations have one ultimate goal: protecting the patient. Guaranteed access to treatment and medicines is just as important as drug safety though! However, European companies will first and foremost ensure compliance with the Falsified Medicines Directive, as the EU as a whole is a bigger market than the UK alone, before applying for UK drug licenses.  In an interview with in-Pharma-Technologist prior to the EU vote, the Association of the British Pharmaceutical Industry (ABPI) had already warned that patients in Britain are “accessing new medicines at a slower pace than many other countries across the EU”.  This fact might be aggravated by the loss of European funding for UK pharmaceutical research and hindered scientific exchange with peers across Europe.

The pharmaceutical industry in the UK

The pharmaceutical industry in the UK generates over 10% of the country’s gross domestic product (GDP).  According to the EFPIA Key Data 2016 report, €4,868 Mio were invested in pharmaceutical R&D in the UK in 2014, partially coming from EU funds. Any economic impact through loss off European funding and access to the European Single Market might be harshly felt by the 70,000 people employed in the UK pharma industry.

As Bexit negotiations have not even started yet, it is difficult to foresee how things will evolve as impact on the pharmaceutical industry will not only depend on regulations concerning drug approval and patient safety but also on potential trade agreements and barriers, politics and their economic impact. What we can be sure of is that the impact of Brexit on the pharmaceutical industry might be felt from the lab via the packaging line all the way to the patient.

Pharmaceutical companies and industry associations have therefore urged the UK government to align regulatory efforts with those already in place for the EU. Following the publication of a EU committee report in January, Mike Thompson, Chief Executive at the Association of the British Pharmaceutical Industry (ABPI), stressed that “Securing continued regulatory cooperation and alignment with the EU for medicines will be in the best interests of the UK Government, EU member states and patients.” warning that “any transitional arrangements should not put patient access to medicines under threat.” Barry holds a degree in Computer aided engineering and postgraduate diploma in computer studies and started his career at IBM as a Computer Aided Engineering consultant. Barry has over 15 years experience in consulting and sales roles working with global manufacturing organisations in the areas of process improvement and supply chain optimisation. 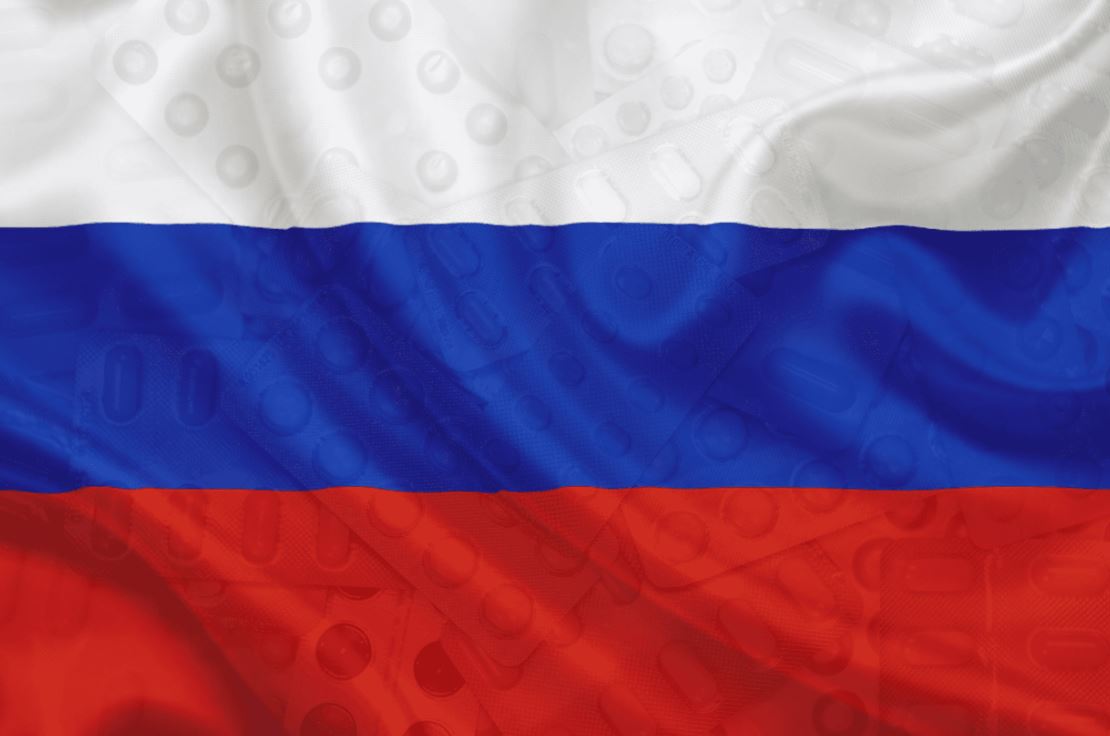